So, What Else is New?

At the year's end, the media have been paying special attention to microbes. Newspapers, radio, and TV have found microbial stories worthy of their attention. Here is a sample:

Obesity and the gut flora 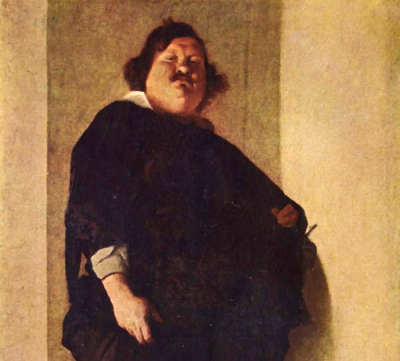 Practically everyone who listens to or reads any sort of media must know by now that someday we may be able to lose weight by modifying our gut flora. A couple of pa­pers from the lab of Jeffrey Gordon (A and B) point to what goes on in the bowels of both people and mice. Two bacterial groups dominate in the colon, the Gram-negative Bacteroidetes (mainly Bacteroides), and the Gram-positive Firmicutes (mainly Clostridium). Their ra­tio, however, varies with the host's heft. The F/B ratio is higher in the obese, both mice and human. It looks like the F's are better at breaking down foodstuff and pro­viding more energy to the host. Studies of this sort open a lot of questions but they keep Google busy. Enter gut flora and you get thousands of relevant sites. We must thank Gordon and colleagues for shifting the public's attention from killer spinach to the intrica­cies of the interactions between microbes and humans in health, not only in disease.

Do bacteria in the lower gut really make fat people fat or do fat people's metabolism control the relative number of different species in the GI tract ?

W.E.C. Moore showed in the rumen of cattle (not lower GI flora) that the animal controls the fermentation rate - at least of cellulose. He had twin steers from each he removed the entire contents of the rumens, washed out the rumens, and replaced the contents of each steer's rumen in it's twins rumen.

Having previously measured the rate of the digestion of cellulose in each animal and finding a difference, he repeated the digestion experiment in the animals after the rumen contents had been replaced. He found the digestion rate was characteristic of the individual animal rather than characteristic of the rumen contents (biota) replaced in the other animal. In other words, the animal, not the biota controlled the fermentation rate of cellulose.
I don't remember if he ever published this and I have long since given away my reprint files.
And maybe - just maybe - these were unique animals. One of them learned to lick the light switch and he would turn the lights on in the barn at night !

My best regards to you, Elio.
Bob