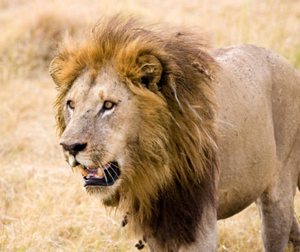 A recent encounter with this term prompted a Web search for its precise meaning. Here is a sampling of the definitions we found.

Sample usage of the term in a sentence: Some species (e.g., Salmonella) were found to be clonal at all levels of analysis. At the other extreme, Neisseria gonorrhoeae is panmictic, with random association between loci.