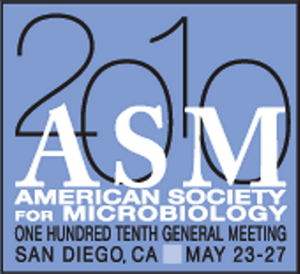 The 2010 ASM General Meeting held in San Diego continued a hallowed tradition dating back 110 years (a tradition spanning 57 years in my particular case, so I have firsthand knowledge of more than half of this history). The meeting format changed dramatically in the 1970s when poster sessions were added. This allowed the use of many more meeting rooms for symposia and colloquia, and practically did away with the old 10 minute oral presentations that most people did not find particularly exciting or informative. This newer format (not so new to most of the readers of this piece) permits to invite “big names,” which translates to fewer oral presentations but those tending to be given by leading experts. The quality of these sessions was high this year, as it has been for some time now. Of course, everyone faced the old dilemma of wanting to attend two sessions simultaneously. After far more than 110 years of trying, nobody has managed to be in two different places at the same time (although I wouldn't put it past future technology to take care of this problem. And I don't mean videotapes!) 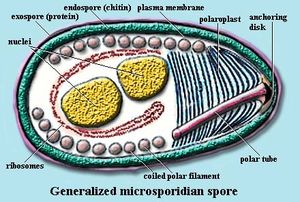 Figure 1. The dramatic beginnings of Earth as a molten planet bombarded by asteroids and meteors. Source

A special paper, one from among the many that I found exciting? A presentation by Pat Keeling from the University of British Columbia on a microsporidium of the genus Encephalitozoon that holds the current record for the smallest known eukaryotic genome: 2.3 Mbp!

Dear PW: When I was a graduate student (mumbledy mumbledy years ago), there was an emeritus professor down the hall named Arthur Giese. I adored the gentleman, who told the most fascinating stories about protists. His favorite was the pink-tinged Blepharisma. He talked about "operating" on them with drawn out glass needles, about their cytotoxin, and even how they would produce giant cannibalistic morphotypes. What's not to love?

Hmmm. The "cytotoxin" reminds me of Caedibacter's association with the "killer" phenotype of R-body bearing Paramecium. Hmmm. I need to have enough money (lottery, anyone?) to found the Mark Martin Institute of Overlooked Studies!