« The Bacterial Resistome is Both Ancient and Surprising | Main | Fine Reading: Endogenous Retroviruses » 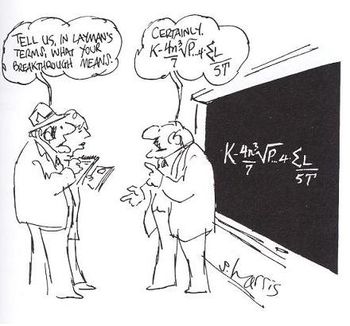 Mathematics and Biology have a long history together. It goes back to early studies on epidemiology (such as John Snow‘s on cholera and the Broad Street pump), and includes Ross’s quantitative studies that show how malaria can be controlled by careful analysis of data. And, of course, there are many others. In the early 20th century, population models with differential equations were developed to describe the dynamics of populations, such as the studies of Alfred Lotka, who felt that natural selection could be quantified by physical laws, and Vito Volterra, who created a model to explain the predator-prey ratios in the Italian fish markets. These early models provide excellent tools because in their simplicity they show biologists how mathematics can help explain noteworthy biological phenomena. Mathematicians enjoy such models because the examples themselves make it easier to explain what the equations are describing. 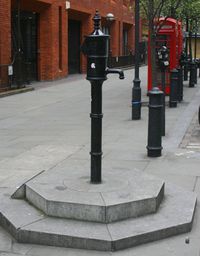 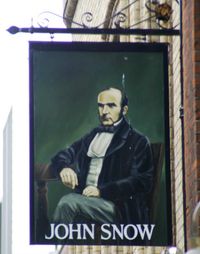 Key to the development of the collaboration of molecular biologists and mathematicians was the seminal work of A. L. Hodgkin and A. Huxley on the action potentials in nerve cells. They modeled the nerve cell membrane as if it were an electric circuit, using paradigmsdeveloped from physics, and they ran extensive experiments to find the best fitting functions and parameters for their model. This work is unique in that the mathematical model contains such admirable detail that even 60 years later it continues to reveal molecular insights, such as the properties of ion channels. 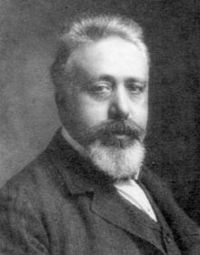 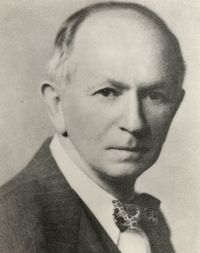 Mathematicians who work with biological problems generally fall into three categories. The first group takes existing models from mathematical biology, then adds a variety of terms to explore the robustness of the mathematics. By concentrating on mathematical properties that expose weaknesses in the models, they don’t contribute much to biological understanding, generally speaking. The second group considers biological phenomenon, looks for mathematical patterns that match experimental observations, and tries to connect the equations to the biology. This technique was made famous by René Thom and his 1970 catastrophe theory, but it turned off many biologists because of the ad hoc nature of this kind of modeling. The last group consists of mathematicians who work closely with biologists to obtain detailed models that help disclosekey underlying biological principles. 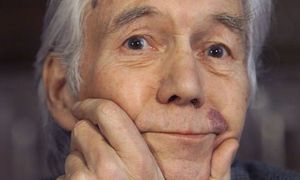 A classic example of collaboration: Jacob and Monod developed the biochemical basis of genetic repression and induction—the operon model. Then, in 1963, B. C. Goodwin transformed it into systems of differential equations. This was followed by an explosion of research in the mathematical modeling of biochemical control loops. These control systems can exhibit complex dynamics, which makes them interesting for mathematicians to study, while biologists appreciate how their precise descriptions can differentiate between several possible outcomes. An example from my own experience is my collaboration with Judith Zyskind when she was studying the cell cycle of E. coli. We designed a model based on the then known biology that supported the now commonly accepted key role of DnaA protein in controlling the initiation of replication. The mathematical model helped elucidate key steps in the complex control loop, while the biological features were key to constructing the mathematical model. 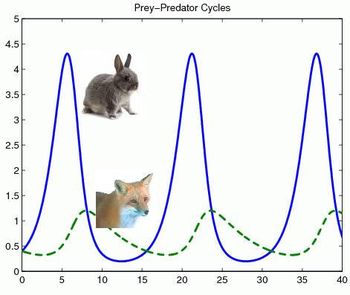 Such models based on biochemical kinetics have provided enticing studies for mathematicians in various fields. Biological examples of interesting dynamical systems run the gamut from robust stable systems to regular oscillatory conduct to chaotic behavior. Mathematically, these topics belong to the area of dynamical systems and bifurcation theory. Mathematicians took notice of interesting complex biological problems when in 1976, May showed that the discrete logistic growth of organisms exhibits chaotic behavior. This chaos theory has exploded due  both to the increasing computational power available and the challenges that it poses mathematically. It has been proposed for explaining many biological phenomena, including observed patterns in organizational biology, using fractal geometry (made most famous through the work of Mandelbrot).

Mathematical models of stochastic processes can help elucidate the behavior of biological systems because many biological events in the cell are governed by small numbers of molecules. McAdams and Arkin, for example, used stochastic models to show how phage l could choose either a lytic or a lysogenic pathway under similar conditions simply due to random fluctuations in the underlying molecular events. Given enough computing power, these stochastic simulations can be used to study bifurcating paths of evolution or co-evolution of paired species.

The emerging field of synthetic biology has a tight connection to mathematics. This merger really started in 2000 with Collins’ genetic toggle switch and Elowitz and Leibler’s “repressilator,” which showed how theoretical models could be used to reproduce certain biological control systems. A wealth of new designs have followed that help explain observed biological behaviors, and new tools have been created to explore biochemical pathways. These endeavors require that mathematician and biologist work closely together in the design of particular models. The biochemical pathway in question must be carefully engineered due to the limited range of the model’s parameters that follow from mathematical bifurcation studies of the governing differential equations. The actual experiments often show differences from the desired behavior, which in turn lead to further mathematical studies to design a more robust control loop.

The above discussion highlights only the bridges between mathematics and molecular kinetics in biology via the use of dynamical systems. Many other connections exist between biology and mathematics, for example between cell motility and fluid dynamics or between bacterial growth and pattern theory. Simply put, there exists a huge array of complex biological problems where the valuable tools of mathematics have enabled better understanding of biological processes, and where the biology challenges mathematicians with difficult analytic problems. These are problems that evolution has solved but that remain a mystery to us. 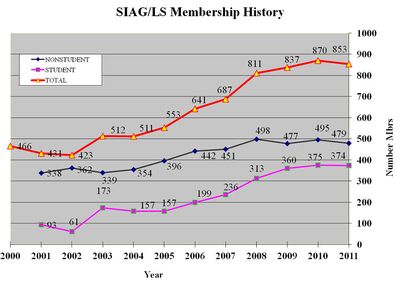 Mathematical biology is still a relatively young field of study, and it is growing rapidly. Many of the best attended and most exciting talks at major conferences are coming from this collaborative field. The Society of Mathematical Biology was one of the first professional groups formed about 35 years ago, while the largest applied mathematics group, the Society for Industrial and Applied Mathematics (SIAM), formed a special group for mathematical biology about 10 years ago. I present a graph showing the growth of the Life Science Activity Group of SIAM. Even the largely pure mathematics organization, American Mathematics Society, has created sessions in mathematical biology in many of their regional meetings in the last 10-20 years.

Yet there are hurdles remaining. A large gap in understanding and communication still exists between biologists and mathematicians. Many biological problems appear to be too complex for detailed mathematical analysis. For example, complex biochemical pathways with their many parameters can rarely be completely modeled. Mathematicians can point out key elements in a pathway, but they may miss important small variations critical to biological adaptation. On the positive side, the advancement of mathematical biology has been accelerated by the increase in computer power, by better numerical tools, and by more students of mathematics accepting the challenge of biological applications. Paralleling these developments on the biological side is the more rigorous quantitative training of young biologists. The groups are meeting in collaborations and interdisciplinary work, to the clear benefit of both fields. This is an incremental process, as each field learns what can and cannot be done in the specific areas. Collaborations between biologists and mathematicians will continue to be a major growth area in the future as the disciplines become increasingly intertwined. 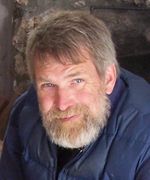