As is our custom at this time of year, we go over the material that has appeared in this blog over the last six months. Seems like a lot of stuff, but it’s the result of the work of quite a number of dedicated people, all of whom deserve our gratitude. 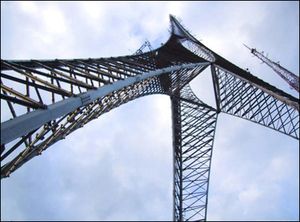 When the Microbe Hits the Metal
Graduate student Leo Baumgart shares his fascination for the role that metals play in a microbe’s life and how that can help us clean up the environment.

The Fountain of Youth
Marvin explains that senescence in yeasts and nematodes involves a process called calorie restriction that depends on chromosome rearrangements. 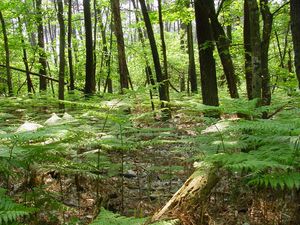 A Snippet: Thioploca
The seafloor off the coast of Chile is carpeted with bacterial mats of gigantic proportions. And these bacteria travel up and down tubes in search of food and oxidants.

Bacterial Hopanoids – The Lipids That Last Forever
How would you not want to know about these sterol-like membrane lipids that survive billions of years and accumulate in rocks in enormous amounts?

Microbe, Enzyme or Mineral? A Riddle in the Soil

Graduate student Maddie Stone presents soil in its great complexity. Not only do microbes carry out their complex activities but they also secret enzymes that work independently.   Not so simple.

Animating the Inanimate
Graduate students Marcelo Barros and Brana Vlasic describe how bacteria can biomineralize damaged concrete, that is, fill the cracks, and how this can come in handy. 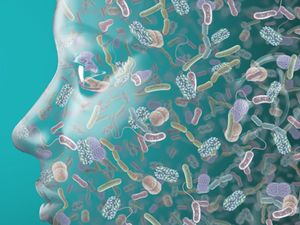 Microbes Within US and Our Cousins

Microbial to Human Cell Ratio: Just Bragging Rights?
What’s in a number? Jeff Fox posits that the number of bacteria within us may not be as telling as that of their genes.

Bacteria Allow Woodrats to Eat Poison
Anne Madden discusses the work of Kevin Kohl that probes into the reason why some desert rats can eat poisonous creosote leaves, others cannot. You guessed it, it’s their microbiome.

Dandruff-Causing Skin Fungi Discovered Unexpectedly in Deep Sea Vents, Antarctica
A reprint from Jennifer Frazer ‘s Scientific American blog, The Artful Amoeba, where she tells the strange tale of the dandruff fungus Malassezia being common in the depth of the oceans. It’s all over!

‘Tis the Season to be Sweating
Ever heard of 3-hydroxyl-3-methyl-hexanoic acid? Bet you smelled it. Find out who makes it and where.

One Mole
How to find out the value of Avogadro’s number: count all the bacteria on all humans on Earth. 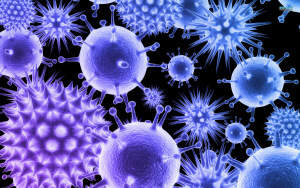 Self-Assembly For Me
You would think that something as complex as the basal body of bacterial flagella would have evolved once and be used over and over. Not so, the picture is more complex and variety abounds.

Five Questions about Filoviruses
Associate blogger Jamie Henzy makes the virus in the news no less worrisome but more understandable. 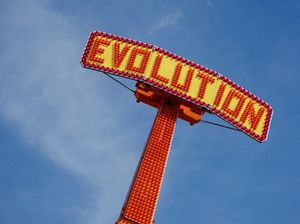 Watching an Endosymbiont Becoming an Organelle?
Nuclei transfer proteins to organelles, but do they also transfer them to endosymbionts? Yes, yes, there is such a case in an aphid, and that is indeed news.

On The Definition of Prokaryotes
Is this subject closed? Not quite, at least in some circles. But here the voice of experience is much appreciated.

Five Questions About the Foraminifera
The rocks of the pyramids of Egypt consist of fossil foraminifera shells. These “simple” unicellular amebas make amazing structures, huge in size and in complexity.

A Symbiont Betrays Its Host
When an aphid infects a plant, its sets off host defenses. How does the plant know to do this? An endosymbiotic bacterium of the aphid betrays it and tells the plant to get busy. 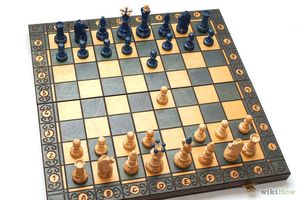 The Curious Case of a Protein and a Pilus
Graduate student Monika Buczek explains that teeth are a good place to look for bacterial adhesins, the varied proteins involved in biofilm formation, all of which may explain the interactions among members of that microbiome.

Two More Questions about CRISPRs
Yet another CRISPR post from Merry Youle, this one looking into two previously unexplained aspects of the CRISPR anti-phage defense: how to acquire a spacer from an invading phage before the phage kills you, and the how to have a CRISPR defense without destroying your beneficial prophages.

Why CRISPR Doesn't Work in E. coli
Well, they don't. Prompted by John Davison, Lidi Qimrun explains that this has to do with regulation by the nucleoid-binding protein H-NS.

Life on a Pig's Skin
Graduate student Sean Kearney tells the story of different strains of staph aureus differ in their ability to exchange gens on the skin of a germ-free piglet.

Plant Pathogen Silences Host’s Immune Genes
Marvin discusses how fungi defend themselves from the host’s attack. They use RNA interference, which may not surprise you if you remember that the phenomenon was discovered in plants.

A Tale of Two Strategies
Marvin presents the dilemmas encountered by two pathogens inhabiting a mouth biofilm. They feed each other but also make toxic compounds that need to be confronted. Lots of cross-talk here. 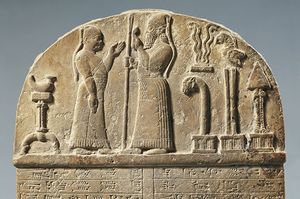 It’s Funnier When You’re Right
The great German 19th century chemist Liebig had no use for a biological basis for fermentation, so he made fun of yeast.  Humor better be based on truths.

Esther Lederberg, Pioneer of Bacterial Genetics
Mercé Piqueras describes the outstanding contributions of this great scientist and attempts to right some historical wrongs. 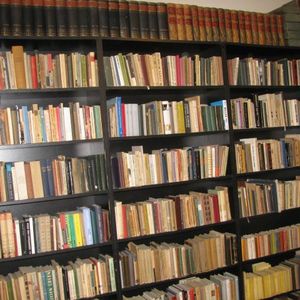 Fine Reading: There Is No 'Healthy' Microbiome
Gemma and Elio resort to the New York Times for an article critical of the concept that there is such a thing as the healthy microbiome.

A Friend Turns 95 and Keeps Working in the Lab
Elio and Stanley salute Abe Eisenstark, an outstanding microbial geneticist who has not intention to quit doing important research.