Four Resources and One Fiction

Aside from research, teaching, and writing for Small Things Consdered, I read a lot. Reviews of advanced reading copies that I am fortunate to receive appear on my site Reading 1000 Lives and in contributions to the Skiffy and Fanty Show. Occasionally some of what I read is worth noting to an audience with general microbial interests, so I thought I would do a small roundup of recent microbial reads, four potential resources and one microbiology-related science fiction novel: 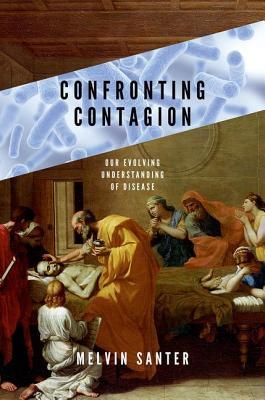 Professor Emeritus of Biology at Haverford College, Melvin Santer has written this based on his academic course on the history of understanding contagious disease. Thus this volume would be a very useful resource for any other faculty member or teacher who wanted to do a lecture or semester covering the topic. It isn't written in the casual style typical of many popular science books, there is less of a flow between sections and Santer often turns from the main discussion of a chapter into detailed asides. Yet, while a bit dry and footnote-laden in spots, this is also something that a general layperson with an interest in the topic would be able to read and appreciate.

Santer begins by reviewing ancient understandings of contagious disease as gleaned from religious and mythological sources and then proceeds to cover Greek and Roman thought that dominated medical views for centuries. These sections are ones that particularly diverge into related side topics, for examples the basics of the Greek philosophy. Santer then turns to the earliest ideas involving disease being caused by some kind of particulate matter before turning to the developments of microscopy and early microbiology that ultimately led to modern medical understandings of disease. Even in these parts I learned something new, for instance how instrumental botany was to evolving understandings of disease beyond the dogmas of the early medical establishment.

A fascinating, perhaps overly-detailed, read, Confronting Contagion is concerned with disease caused by microbes, not non-contagious disease or even certain contagious diseases that have no known microbial origin (for instance some cancers). With an already large scope to the book this limitation is understandable, and highlights the relevance of it as a potential source to microbiologist educators. 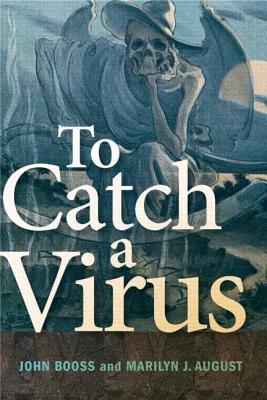 Similar in style to Confronting Contagion, To Catch a Virus covers the history of virology, including a decent amount of biographical information on important figures in the field across the years and should appeal as a reference for specialists or as general reading for the virology-curious. The chapters are organized chronologically, but also thematically, giving each era of virology a dominant, defining characteristic or focus for discussion, such as the early years combating yellow fever, the key development of cell culture assays, or the new insights permitted by electron microscopy or immunological understandings. 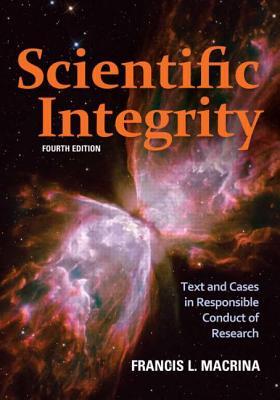 The importance of immunology to understanding viruses means that sections of this book would also serve as a useful resource for any immunology course. Each chapter has a long list of references with in-text citations, much like a review paper would, and the text is accompanied by really superb picture selections, from portraits and snapshots of virologists to relevant wartime propaganda posters to the elegant viruses themselves.

Though covering the length of virology history, this book is not a comprehensive discussion of all types of viruses, neither in terms of classification, mechanism, or treatment. It is more a history of how viruses have been understood and discovered with details of novel research technique and medical treatment developments, and some representative examples of viruses where appropriate. 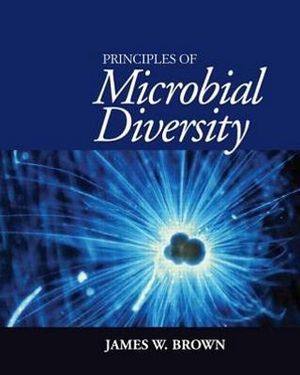 These two volumes are close to textbooks rather than general reading books, but they both are worth noting as excellent resources for educators. Scientific Integrity is massive and notable for its extensive use of case studies that are ideal for discussion with scientists during any stage of our continuous training and growth. Principles of Microbial Diversity is intended for upper level undergraduate courses, and is unique in broadly covering the entire realm of the microbial world in a manageable size/scope that covers bacteria, archaea, eukaryotes, and viruses all.

Kenyon College microbiologist Joan Slonczewski is an established science fiction author who features the microbial world in her work, but speculative fiction that includes significant elements of microbiology seems to overall be a rare beast. I therefore was pleased to find out about Petroplague, by Amy Rogers, an MD/PhD who wrote this SF novel squarely built around microbiology-related speculation. Yet, I also had my reservations over a novel originally self-published (now available electronically from Diversion Books). 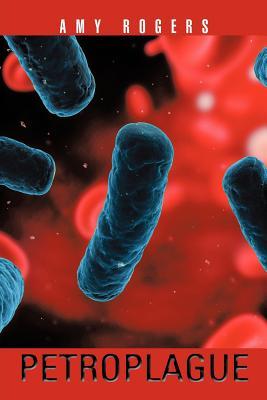 The novel is a self-described 'science thriller', comparing itself to something in the vein of a Michael Crichton novel. The plot involves a graduate student protagonist whose research on genetically modified bacteria become a target for radical eco terrorists, who end up releasing her experimental Syntrophus into the wild, where they evolve from a strictly anaerobic lifestyle to survive in aerobic ones as well, soon spreading to contaminate all local oil supplies. The Syntrophus excel at breaking the hydrocarbons of oil down into acetic acid and, most dangerously, hydrogen gas.

The speculation of the novel is actually quite interesting, and the science forming the foundations of the plot is firm and well presented (with an appendix highlighting the real research behind it all, including design of phososynthetic E. coli ). Unfortunately in all else the novel is rather mediocre or disappointing. Despite the novelty of the microbiology the entire story comes off as standard for the thriller genre. The characters are all exceptionally cliché, with only the protagonist showing a modicum of depth.

Far more disappointing, after forming such a solid rock of hard science for the base of the novel, Rogers turns to a 'scientific solution' to the environmental disaster that the plot engenders that is simplistic and, by her own admission, unrealistic. Rather than staying true to the story and events — the situation her plot has created — Rogers turns to deus ex machina resolution to ensure a happy, well-wrapped ending.

While I wasn't particularly impressed with Petroplague, people that enjoy a standard techno-thriller without high expectations may find it a good easy read, particularly if you are curious to see interesting SciFi speculation involving microbiology.

Daniel is a postdoctoral fellow in the Margolin Lab in the Department of Microbiology & Molecular Genetics at the University of Texas, Houston Medical School. He also teaches as an adjunct professor at the University of Houston-Downtown in the Department of Natural Sciences. In addition to science, he enjoys reading, writing, and film. He can be found on Twitter and his book reviews at Reading 1000 Lives or on Goodreads.