We continue our custom of listing the posts from the last half year, lightly annotated. Could retrospection lead to introspection?

Arts and the Microbes 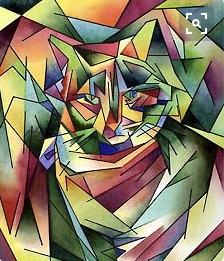 The World Out There 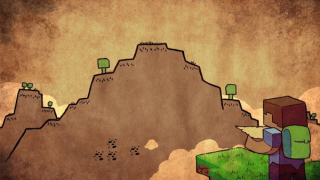 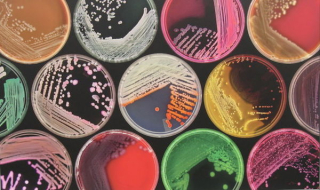 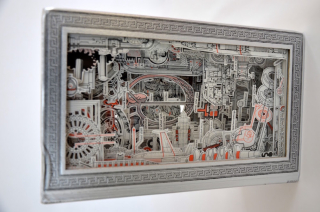 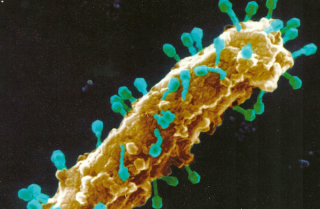 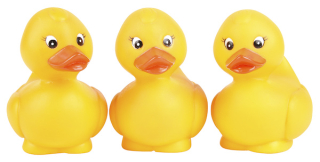 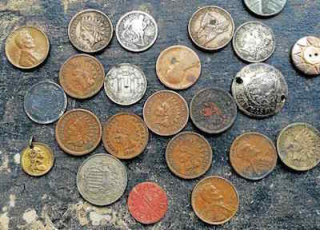 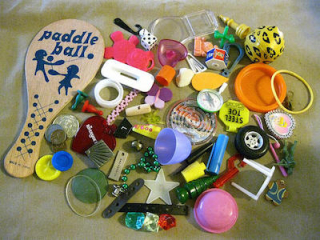