« Squids and Luminous Bacteria. A Tale of Twists and Turns | Main | Life in the Clouds » 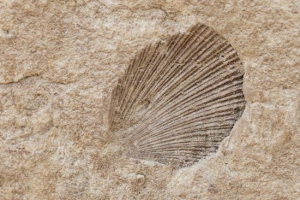 You speak and reflect life's unity and variety and
human misery and intelligence.
You make the ends to be justified by horrific means.

Think of all the children, in pain, dying of Tay Sacks and other congenital diseases.
But, think of our human specie's ability to understand you and to comprehend the world and its beauty.

You make it possible, but at the cost of all the millions of random attempts to
change our genes – usually for the worst but sometimes for the better.
Genes that affect our mind and bodily functions.

You listen to changes in our environment that would harm us and allow changes in our bodies to protect us.
The rare random changes that improved our bodies, you assured that they would be
carried on to future generations.

You see not the future but the past.
All our ancestors must have survived to produce progeny –
be they prokaryotes or early animal forms or our parents.

You remember in your current life forms the millions and millions of species that
have become extinct.
Life forms that represent but a small fraction of a percent of all your previous efforts to create life.

Our decrying of "bad things happening to good people" reflect our lack of
appreciation and understanding of your terrible means.
Means that after three billion years have lead by chance to the human species.

You look at the long picture not the short.
A million years from now
will homo sapiens be a fossil some future intelligent species discovers? 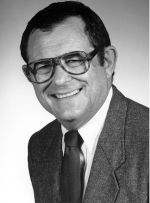 Irwin Rubenstein is Professor emeritus and past chair of the department of Plant Biology, University of Minnesota. Early on, he worked on physical aspects of phages.