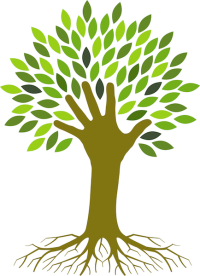 We continue our custom of listing the posts from the last half year, lightly annotated. 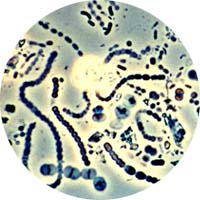 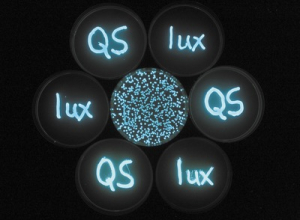 How Things Get Done 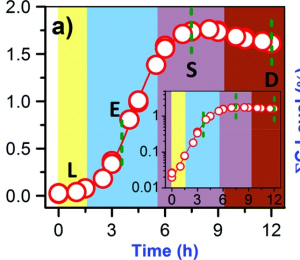 The “Bad” Guys (Depending On Where You Look From) 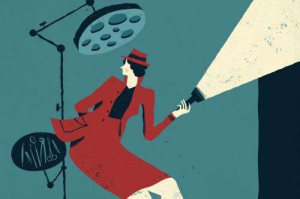 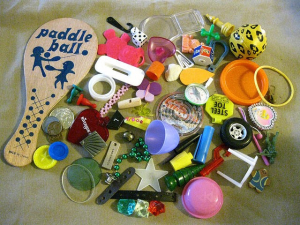 For the Literate Microbiologist 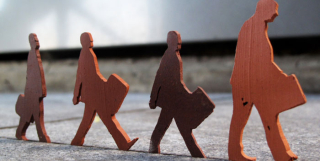