« Winter Vacation | Main | A Whiff of Taxonomy – Granulicatella and Abiotrophia »

As is our custom, we provide a lightly annotated list of most of our posts (with links) from the past half year. 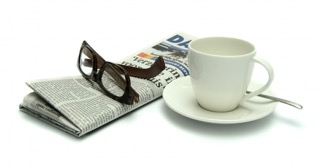 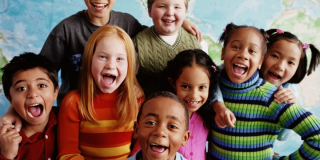 Evolution of the treble clef. Source 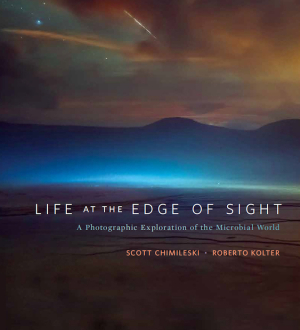