The Charms of Cold 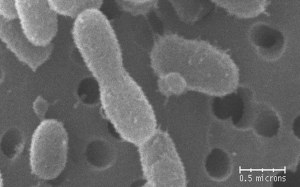 The upcoming "protein spotlight" #209 by Vivienne Baillie Gerritsen on ice-binding proteins brings up the near ma­gic things that happen to microbes in the cold. At a time when our worry is global warming, it may be good to con­sider that some bacteria do not shun cold habitat and thrive in such uninhabitable-sounding places as the per­ma­frost, polar ice, glaciers, snowfields, and cold deep ocean waters. Of course, these places are being severely affected by the change in climate. But for now, even a partial list of what microbes do in the cold is impressive. 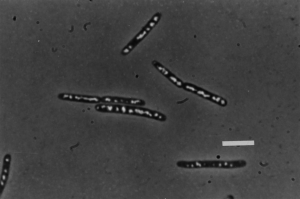 Related: listen to this episode of Meet the Microbiologist (an ASM podcast) where Christine Foreman, Asso­ci­ate Professor, Montana State University, explains how microbes can survive and grow on glaciers, and what we can learn from microbes in glacier ice cores.