Relatively few people are aware the virus that causes Covid19 has its own name, to wit, SARS-CoV-2. Outside the scientific literature, this is seldom used. Yet, almost everyone is aware that the AIDS virus is called HIV. But this is exceptional. The overwhelming number of people call a virus after the disease, e.g. flu virus, polio virus, smallpox virus, etc. Most people would probably not recognize who SAR-CoV-2 is. So, why persist in what is apparently heedless? 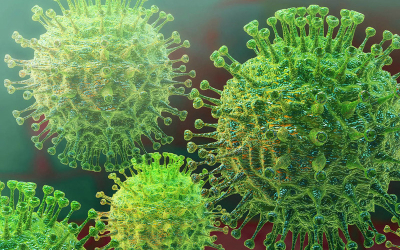 Fig.1. The SARS-Cov-2 of Covid19 virus. Cour­tesy of the National Institutes of Health. Source

The reason is rooted in the fact that two august bodies are involved. One, the International Committee on Taxonomy of Viruses (ICTV) is in charge of naming a new virus. The other, WHO’s International Classification of Diseases (ICD) gives a new disease a name. But, since recognizing that the "SARS" in the official virus name could be taken to mean the SARS outbreak of 2003, the ICD chose the designation "COVID-19" for the disease when "communicating with the public." Now, frankly, does this work? I begrudgingly agree that it does much of the time. But not always. At times, people cannot tell that these are names for one and the same virus. Not to argue with eminent institutions, but is it worth the trouble?