A Whiff of Taxonomy – Radiolaria 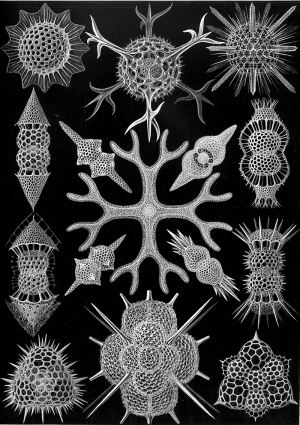