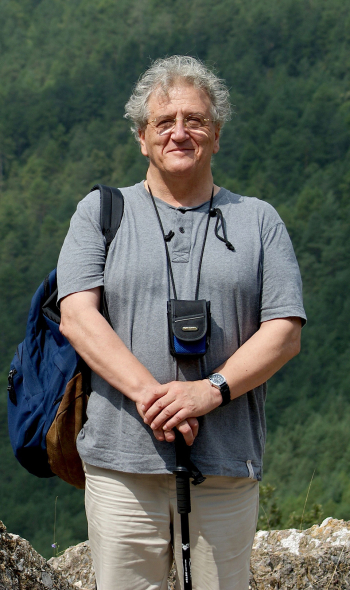 If you ever visited the Department of Genetics at the University of Sevilla, Spain, you most likely met Josep Casadesús; Pepe as he was universally known. If you were so very fortunate, I am sure you still have last­ing and wonderful memories of that encounter. Doubtless, you will remember how he immediately made you feel at home, how he listened attentively to whatever you had to say, how he expressed wonder and joy in the exchange of ideas. But above all you will remember his heartwarming smile. Within in­stants, you were conversing with the closest of friends. Sadly, Pepe died this past August while on vacation in his native Catalonia, Spain. His loss is a void that will not be easily filled.

Pepe obtained his doctorate at the Estación Experi­mental del Zaidín in Granada, Andalusia, working on Rhizobium. My sense is that he became enamored with the Andalusian way of life as he went on to join the Department of Genetics at the University of Se­villa, where he served for some forty years. Along the way he developed a love for the power of bacterial genetics, working with Salmonella enterica, doubtless influenced by his postdoctoral training with John Roth (at University of Utah at the time). His work on Sal­monella was far ranging, studying transposition, recombination, repair, bile resistance, virulence, to name but a few of the areas he touched. More recently, his studies on DNA methylation helped develop the whole area of bacterial epigenetics. Along the way, he established numerous and very productive collaborations. One could only wish to find a collaborator like Pepe! His good friends Bruno González and Fernando Baquero eloquently have written an obituary honoring his memory (here Spanish version). 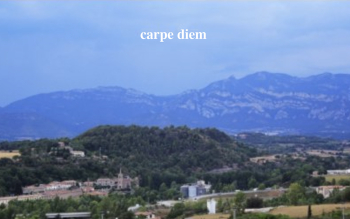 Along with his enthusiastic and rigorous approach to science, Pepe had an unparalleled love for life. He marveled at the beauty of what can be learned from studying a living bacterium and yet had the perspec­tive to truly recognize that in such studies "we are merely observing an image of a movie that started 3.5 billion years ago and moves very, very fast." So, keeping science in perspective, he enjoyed everything else life had to offer. The social aspect of eating was prime among Pepe's many joys. Going for tapas in Sevilla with him was a life-changing experience. He would easily orchestra the perfect evening, starting with the most delicate manzanilla, traversing through different dishes as sides for inspiring series of the best whites and reds Spain has to offer, and finishing with a desert to accompany a Pedro Jimenez. He had a special way to help you fully experience the moment because he was truly ca­pable of that. In a touching testimonial of his death written by his family we are reminded of his optimism and his ability to "carpe diem." ¡Pepe, nos harás muchísima falta!